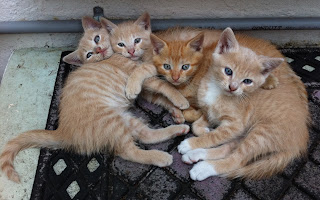 Boots was born February 2011 and we rescued her and her three siblings, who were adopted by locals. 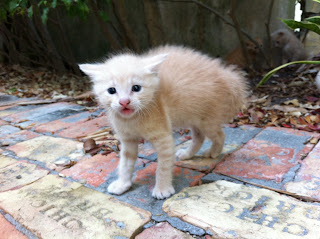 We found out Boots was a girl not a boy, otherwise we would have called her Nancy as in "These boots are made for walking." 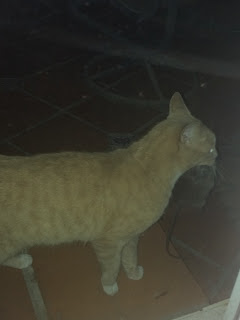 She caught and ate snakes, lizards, squirrels and large rats. She also loved the cheapest dry cat food which she could throw up in large quantities. 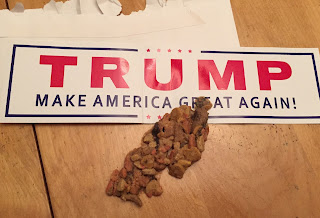 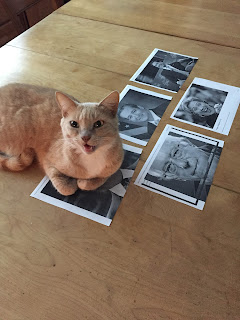 Boots tried her hand at being a political pundit with ambiguous results. I do not know why she was sitting on Trump's face. But she was vocal about this. 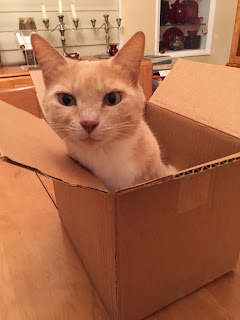 She loved boxes and was a great promoter in her own way of my new novel The Jaded Kiwi. 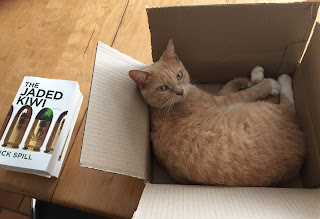