I won't be able to make it to the Auckland City Art Gallery on December 7th, but would love to see old Mildura/Trans-Tasman Tie up alumni there: Phil Dadson, Matt McLean, David Mealing and Gray Nicol. Also Bruce Barber and Billy Apple. Wishing everyone a great opening and show. 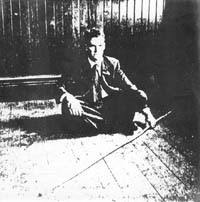 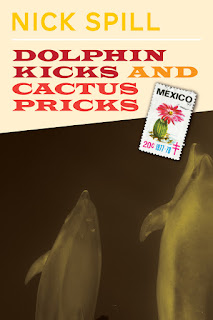 The true story, rewritten for 2018, of how I travelled to Mexico with a bunch of psychics and what happened when events went cactus pear shaped. I rescued the wife of a Navy SEAL, a Greenpeace activist and a hippie left over from the Haight Ashbury days as we struggled to cross the border back in the U.S. of A. And yes there is a K-129 connection with a classified Congressional Medal of Honor Medal included. 32 pages - about an hour read.

The short story is available on Amazon Kindle for 99 cents or free on Kindle Direct.

Nick of the Antarctic 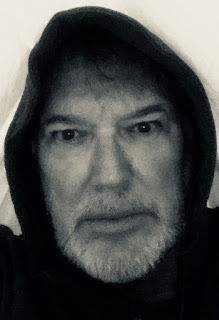 Nick of the Antarctic Series # 1

Will he survive to release the sequel to The Jaded Kiwi?

Reading about Proust, not Proust 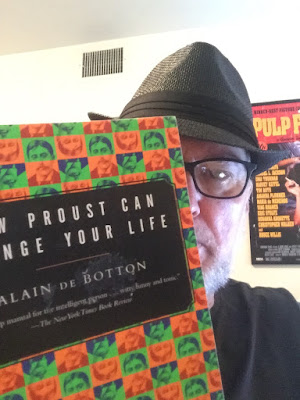 You have to love a writer who writes seriously and perceptively about Marcel Proust then quotes Monty Python.