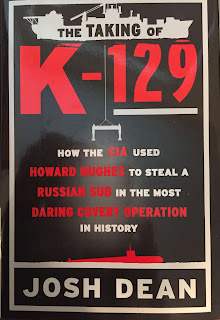 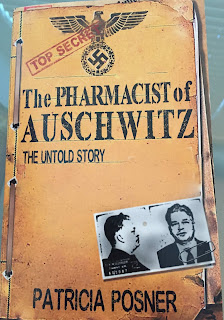 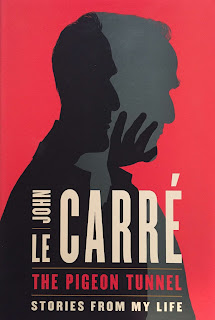 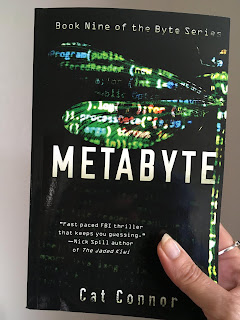 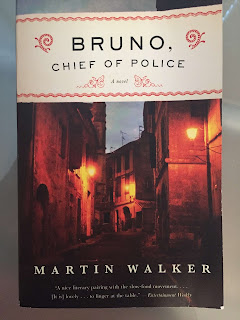 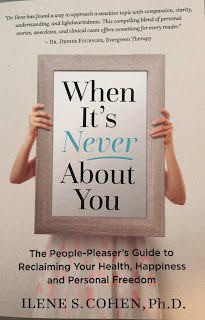 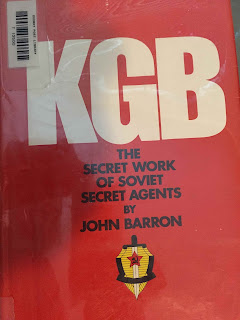 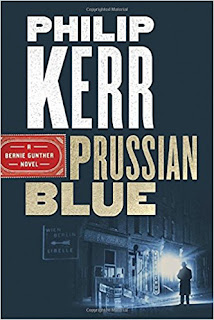 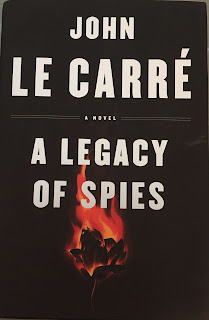 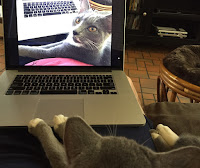 The pleasures of reading

Next to writing the sequel to The Jaded Kiwi, nothing beats reading a great novel. 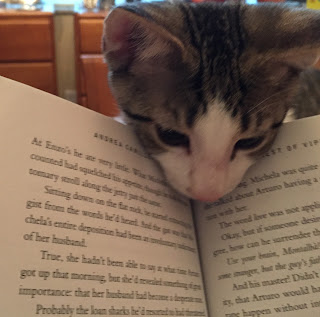 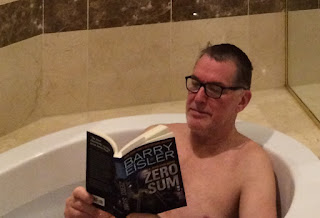 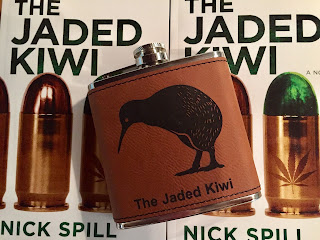 The Jaded Kiwi is 99 cents on Amazon (flask not included.)
In the running for the Ngaio Marsh Award in New Zealand.
I think the emphasis is on running...
I am also offering in honor of my father
Reluctant Q is free as an ebook - a gripping story about survival and triumph in the jungles of Burma in World Ward II, and
The Way of the Bodyguard - knowledge not gossip - how to be a bodyguard
Limited time offer - free as an ebook.

Both ebooks free till June 2nd.
Download now.
Go to my Author page here for details. 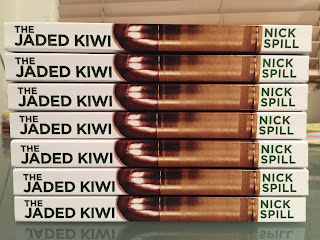 Seven Jaded Kiwis off to be judged for the Ngaio Marsh Wards for Best Crime Novel and Best First Novel in New Zealand. I am on the very long list, now to get on the short list.

Review of The Jaded Kiwi from the New Zealand Book Council.

Given the author’s background, it’s fitting that this debut crime novel is a rollicking, madcap tale full of colourful characters. Spill grew up in 1960-1970s New Zealand and curated exhibitions at the National Gallery in Wellington before heading overseas, where he’s worked as a bodyguard and is now chief investigator for a government agency in Florida.
It’s summer in Auckland, 1976. Marijuana is in short supply. Two couples – a physicist and gynaecologist, and a violinist and actress – meet in a pub, help a Maori leader evade police, and find themselves caught up in the growing war on drugs and organised crime. It’s as crazy and fun as it sounds. Spill delivers the kind of crime tale that would appeal to fans of caper stories like Oceans’ Eleven and Lock, Stock, and Two Smoking Barrels. Dark crime mixed with humour, packed with craziness yet still flows and fits together. This is an enjoyable if slightly over-the-top treat that never takes itself too seriously, and is very Kiwi.