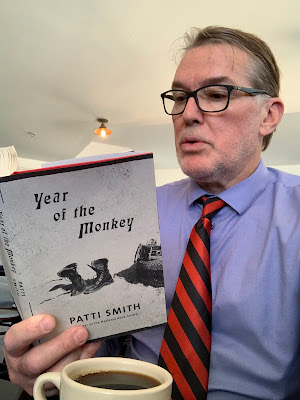 Just out: The Year of the Monkey by Patti Smith and a cup of coffee at Books and Books at the Arsht Center, Miami. Support your local bookstore! 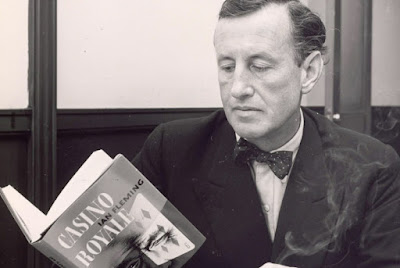 Excerpt from The Jaded Spy.


When Alexander was a pimple-faced teenage virgin, he had read Ian Fleming. He had dreamt of being a spy. He did not have enough time to think about what Catelin had said. He had thought he was going to be fired, then the comment about his break-up and all his girlfriends put him at a disadvantage. What girlfriends? Then he was offered a job as a spy. Alexander did not have the foresight to consider why he was being chosen for this assignment. He should have asked “Why me?” But he only thought about the interview much later, and by then it was too late.