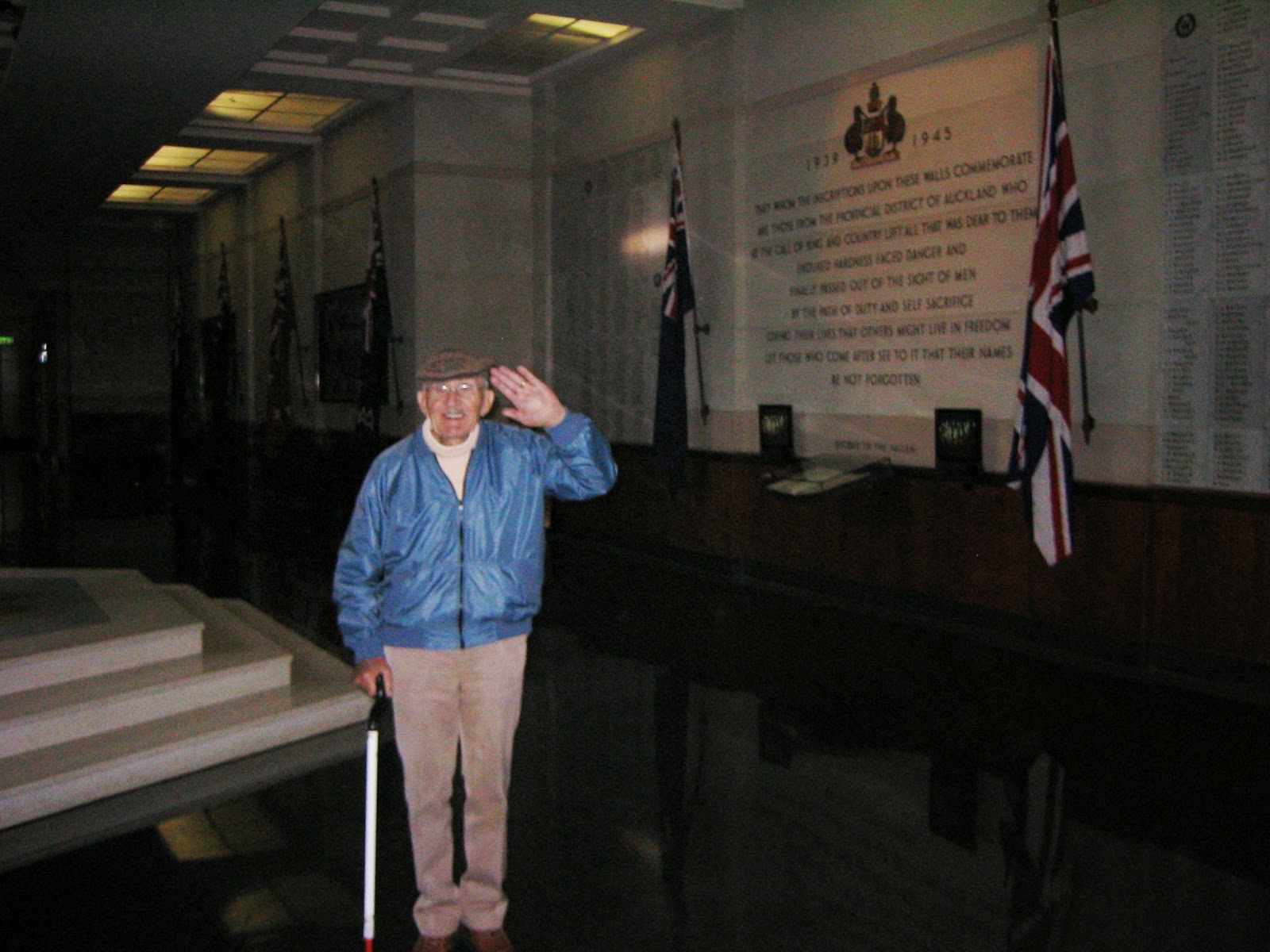 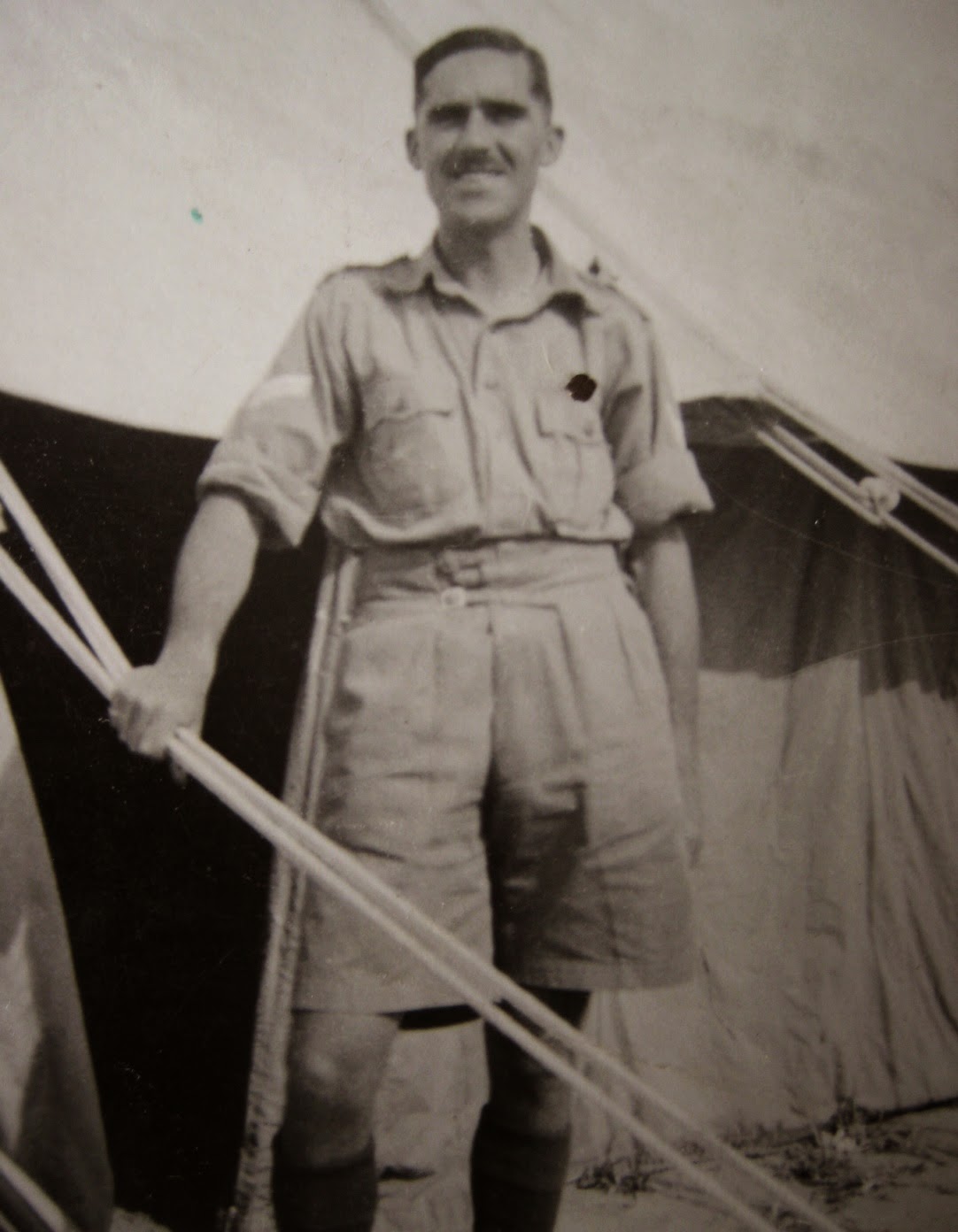 In honor of my father George Spill for Veterans Day - I have just published last month his war story Reluctant Q - available for download on Amazon as well as a paperback. I have been receiving some wonderful reviews for the book. If you have read it please post the review on Amazon - it will really help. I am very surprised at the book's reception and how well it is being received. 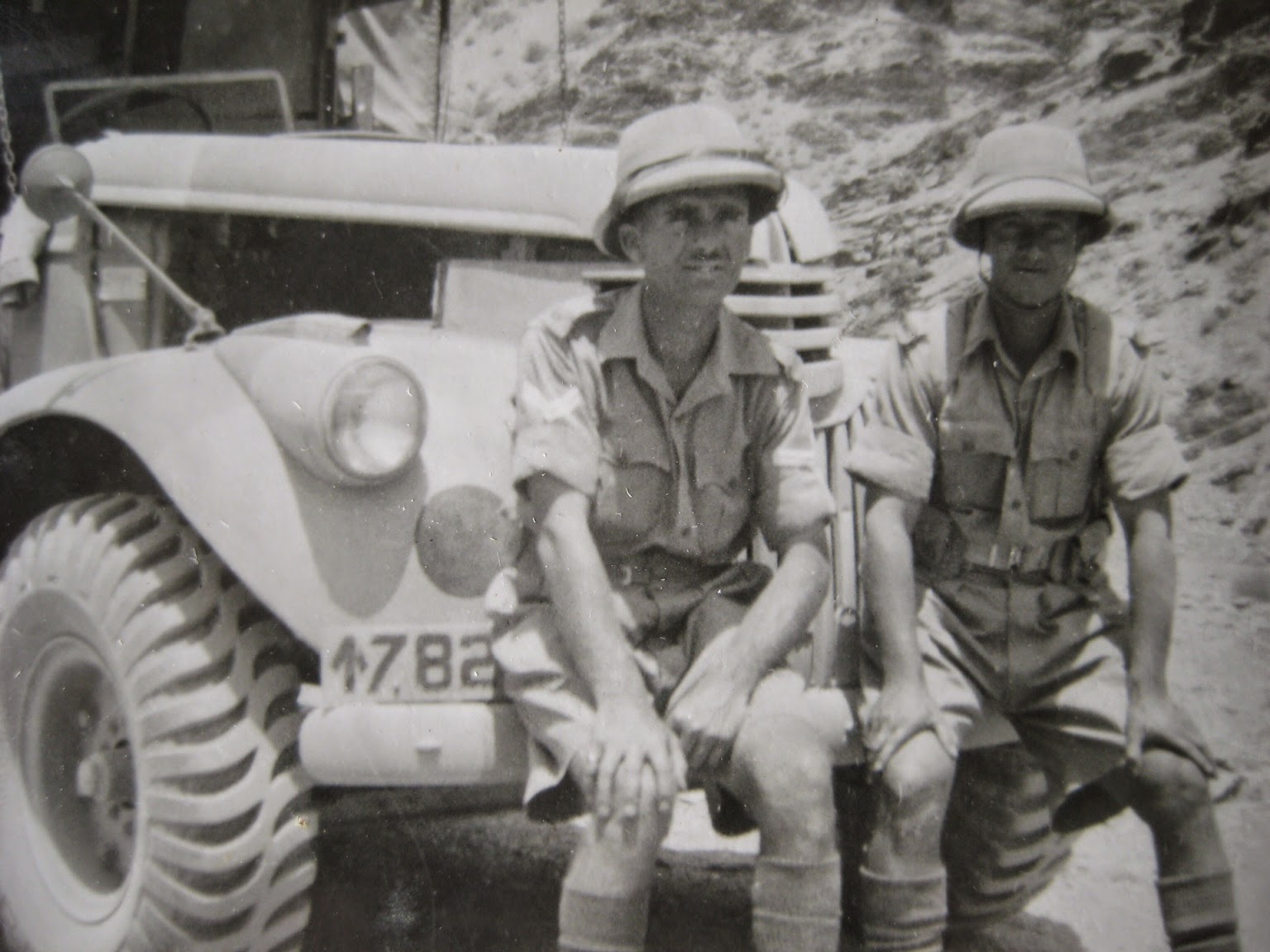 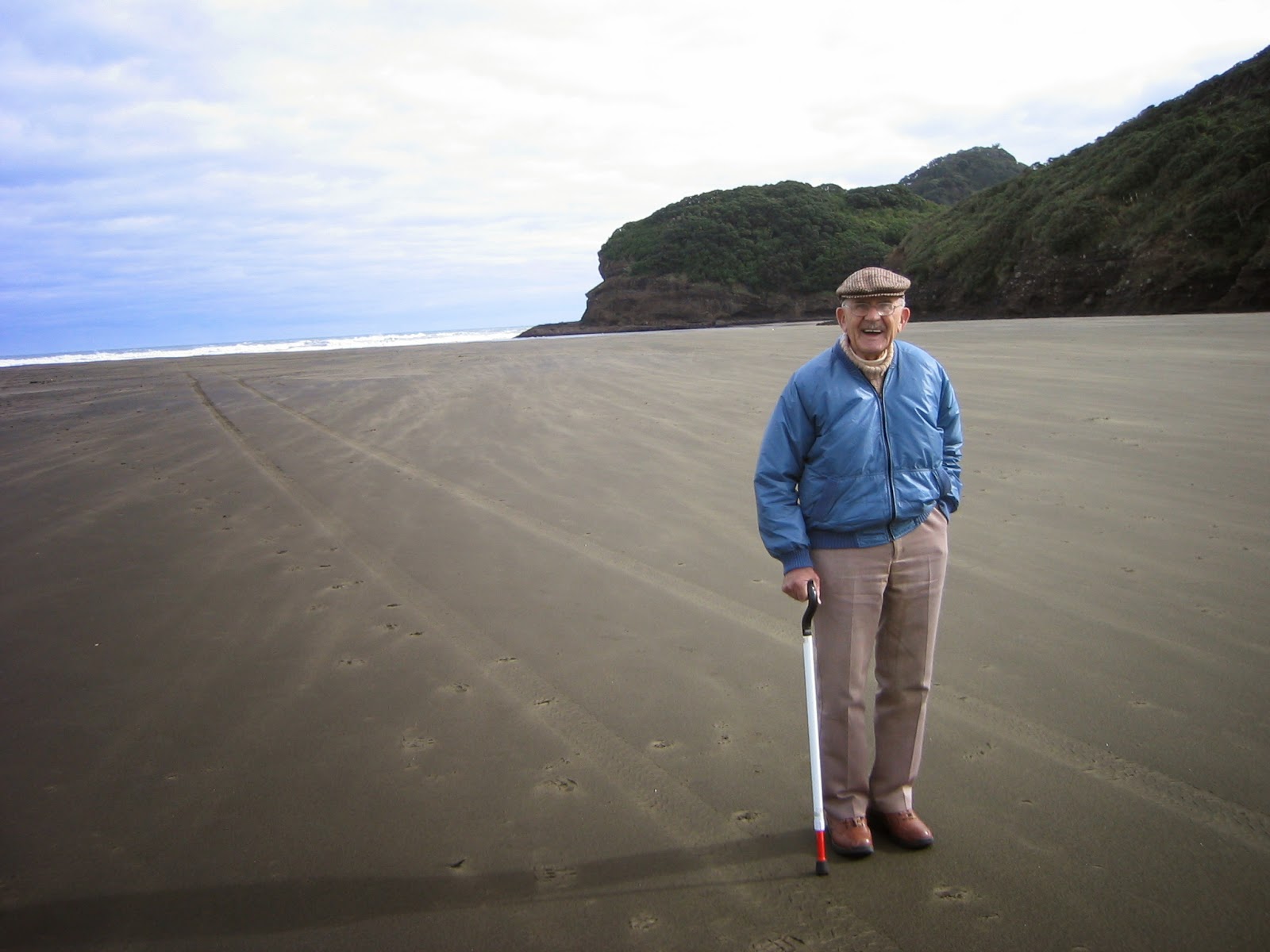 Wish you could be here to see the book and read the reviews.
Proud of you Dad. You lived and wrote a great life! 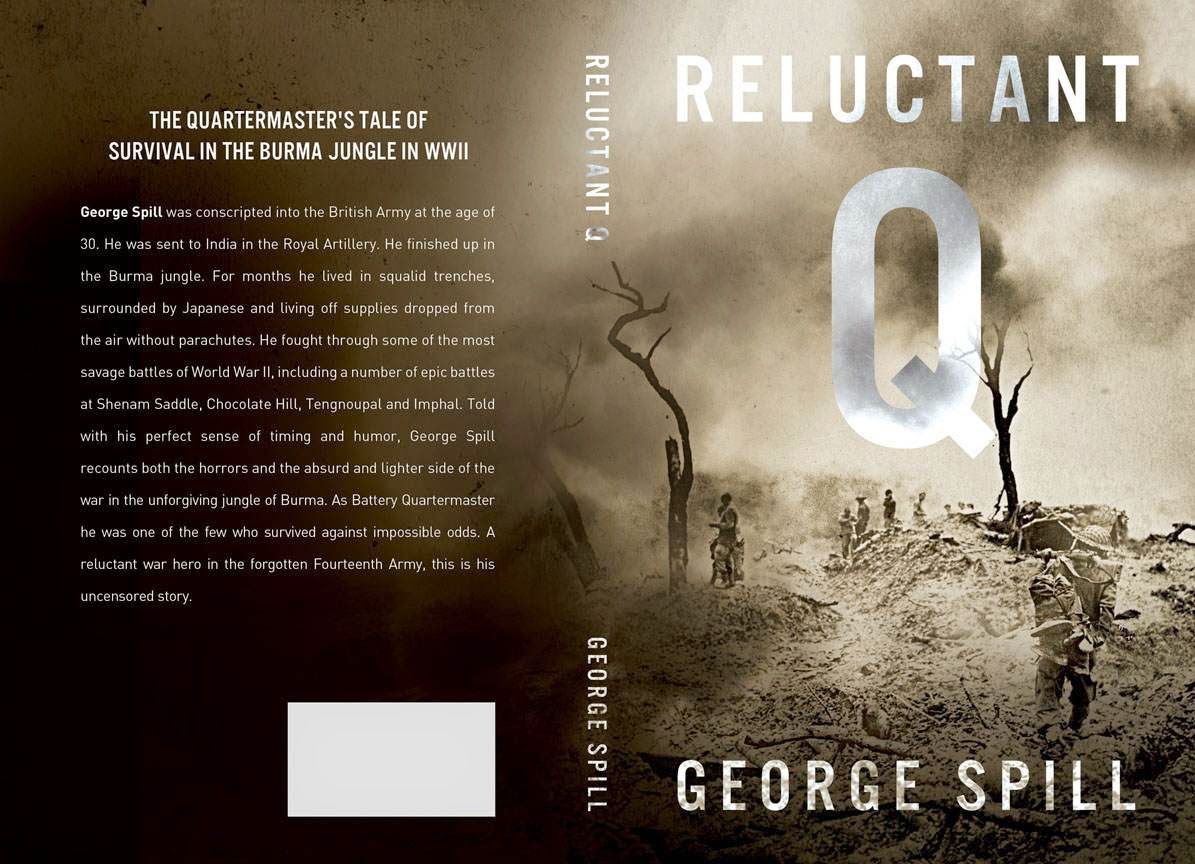 George Spill was a 30-year-old conscript from London when he was sent to India in 1940. He was out of shape, had never fired a gun in his life and left behind his pregnant wife and son.

He rose up the ranks to become the Battery Quartermaster Sergeant for the only medium field artillery unit in Burma. For months he was the highest ranking NCO in the malaria infested jungles of Burma where they were dug in, surrounded by Japanese forces intent on killing them.

As part of the Forgotten 14th Army, in the Royal Artillery, George, nicknamed “Q” managed to supply his troops with food, medical supplies, rum and ammunition. At times they were cut off from all help and relied on supplies dropped without parachutes from low flying aircraft.

He had many adventures and close encounters with death in Burma. A quartermaster, he inspected the local Army brothel, beat Merrill’s Marauders in a game of water polo, liberated a fleet of American trucks and fought off wave after wave of suicide charges from desperate Japanese in some of the largest and bloodiest battles of World War II.

As one of the few to survive in such extreme conditions, this is George’s uncensored story told from the perspective of a reluctant war hero with a sense of humor and awareness of the horrors he and his mates endured.

Now available in paperback and as an e-book on Amazon.
Posted by Nick Spill at 11:10 AM 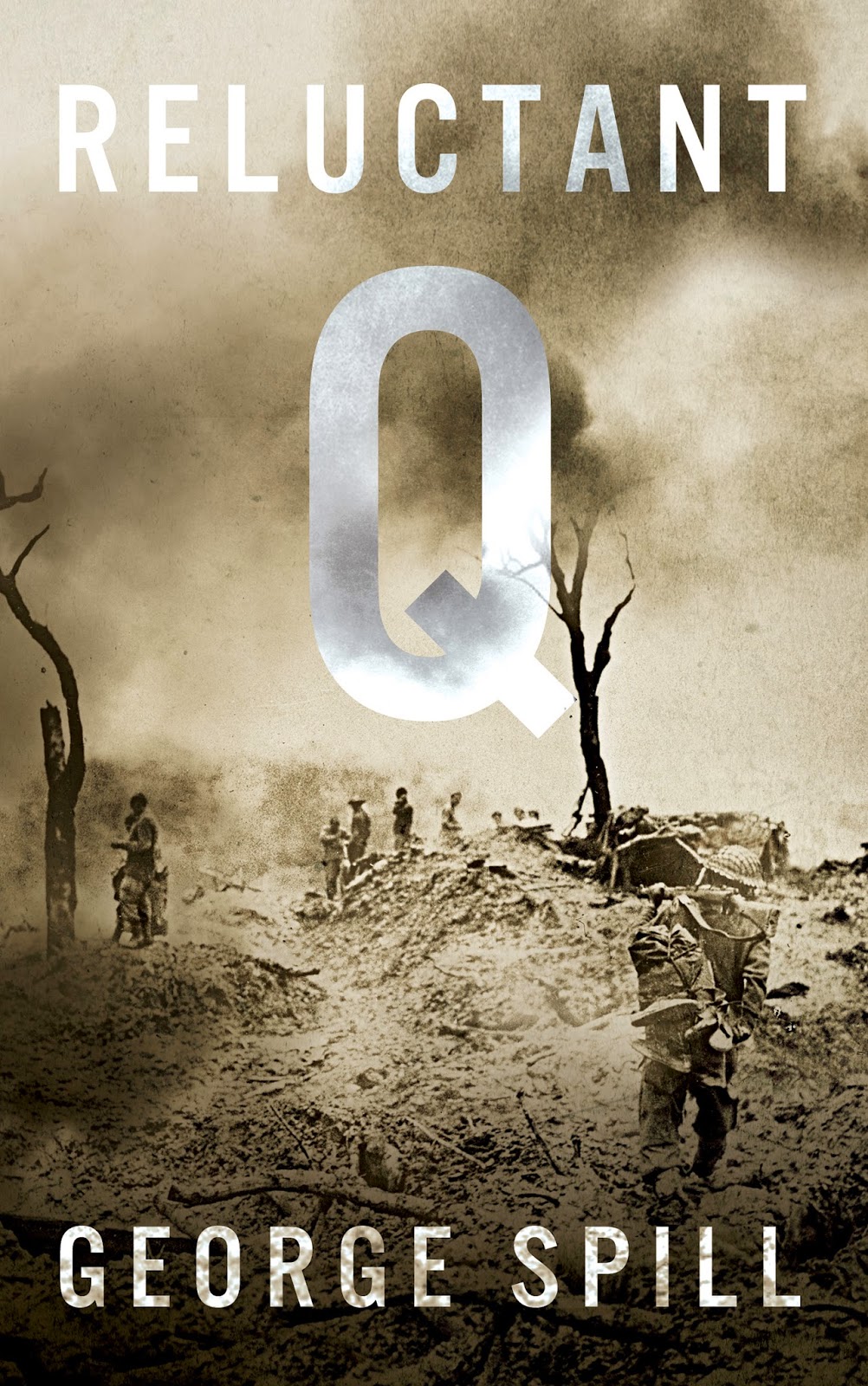 Reluctant Q - a Quartermaster Sergeant's  tale of survival in the jungles of Burma in WWII.
A gut-wrenching story of an ordinary Englishman who survived jungle warfare in Burma, told with a sense of humor and accuracy that understates the horrors and degradation he along with all his lost comrades endured.
George Spill was conscripted into the British Army at the age of 30. He was sent to India in the Royal Artillery and finished up in the Burma jungle. He fought through some of the most savage battles of World War II. He became the Battery Quartermaster and was one of the few who survived against impossible odds from the forgotten 14th Army. A reluctant war hero, this is his uncensored story.
Now available on Amazon as an e-book - Reluctant Q.
Posted by Nick Spill at 8:22 PM

The Way of the Bodyguard print edition 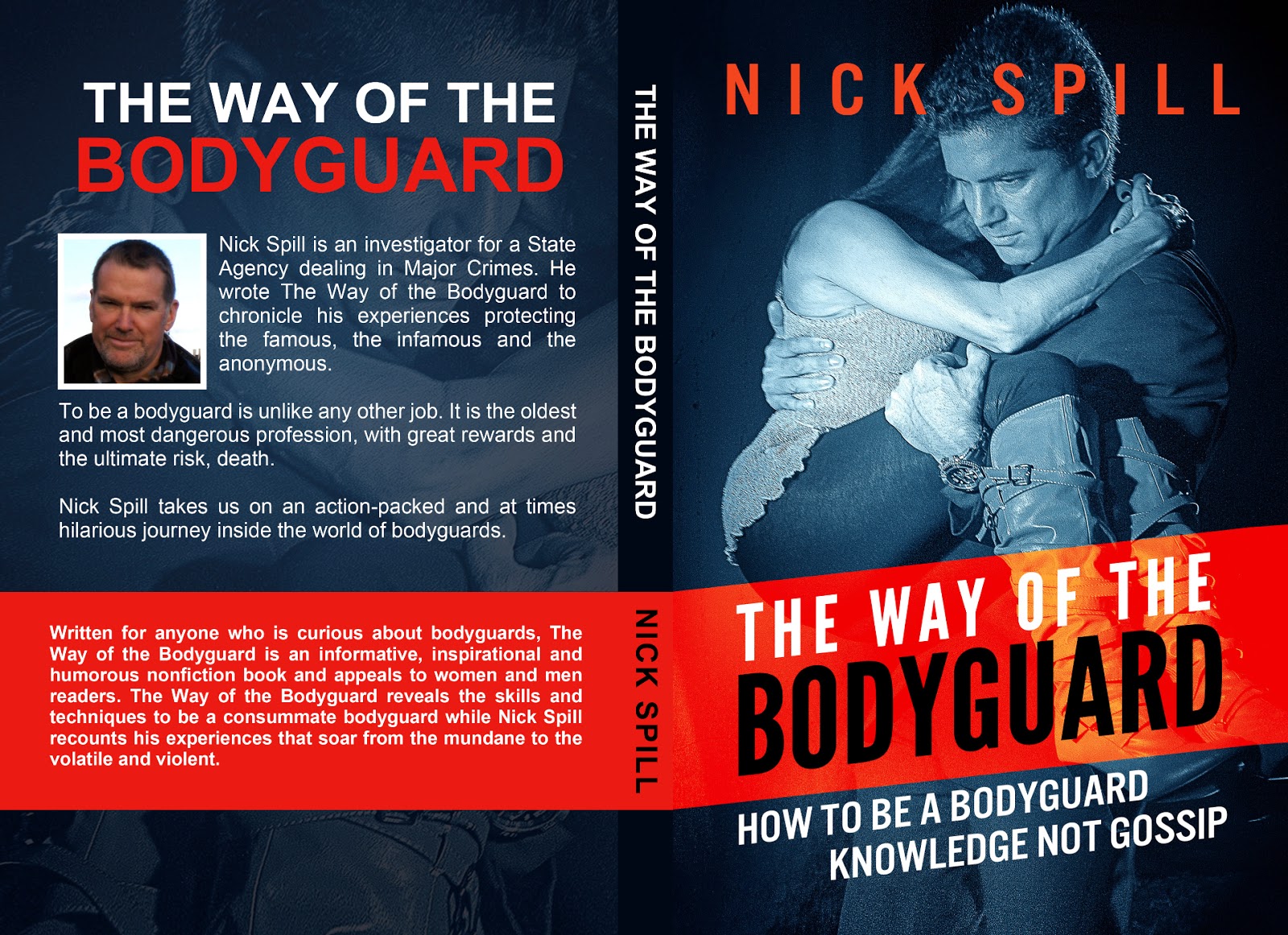